The Passing Zone was formed not long after Owen Morse and Jon Wee met in 1986. The duo has appeared on the “Tonight Show,” at the Miss America pageant, and was a finalist on “America’s Got Talent.” The Passing Zone has also performed at The White House, for Prince Charles, and in numerous feature films.

The Passing Zone has been awarded five Guinness World Records and 18 Gold Medals from the International Juggler's Association. They were recently presented with that organization's Award of Excellence for "excellence in the art of juggling through professional performance," which is the most prestigious award in juggling (essentially the Juggling Hall of Fame), given to only thirteen acts worldwide.
In addition to corporate appearances, The Passing Zone can be seen performing their full evening show titled "Gravity Attacks!" in theaters and performing arts centers nationwide.
Speaking At
Closing Keynote - Innovation, Collaboration, Execution 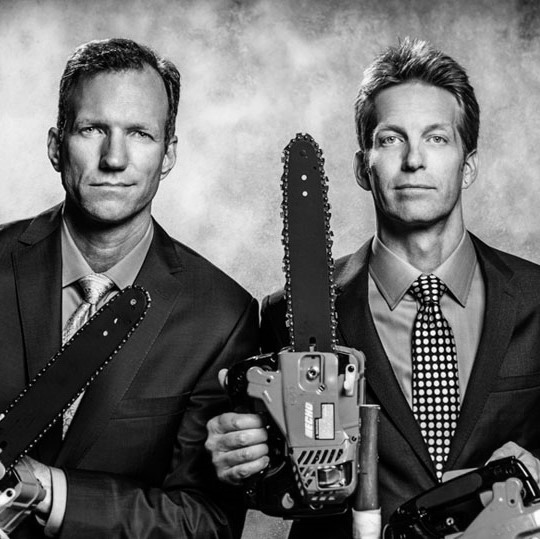